Today we know much more about the complex nature of Autism Spectrum Disorders, the umbrella term used to cover a range of neurobiological disorders that are usually lifelong and affect the way people communicate and relate to others and the world around them.

The umbrella term ASDs covers conditions which were previously diagnosed as:

While difficulties in both areas need to be present for a diagnosis of ASD to take place, children often present very differently and no two individuals with ASD are the same. For example, it was once thought that all children with ASD were unresponsive and aloof, never showing affection. We now know ASDs are much more complex with a variety of symptoms and characteristics that can occur in different combinations and varying degrees of severity.

Many people with an ASD also have sensory sensitivities, which may include over- or under-sensitivity to sight, touch, taste, smell, sound, temperature, and pain. Because of these sensory imbalances they often experience overwhelming anxiety, frustration and confusion when faced with the demands of everyday life.

Current research indicates that approximately 1 in 100 people have an ASD (Olga Tennison Autism Research Centre). It occurs in all racial, ethnic, and social groups and is four times more likely to affect boys than girls. To date, there is no known cause of ASDs and no cure, but early intervention programs and some therapies have helped many on the spectrum. 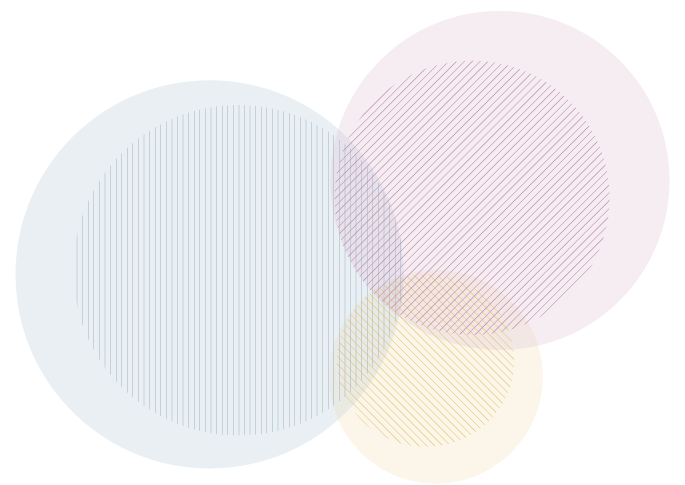 Please support Giant Steps through a tax deductible donation and help change the lives of children and young and adults with autism.